The History of Digital Marketing

Digital marketing. If we’d have said these two words just 10 years ago, we guarantee the majority of people wouldn’t have known what we were talking about. 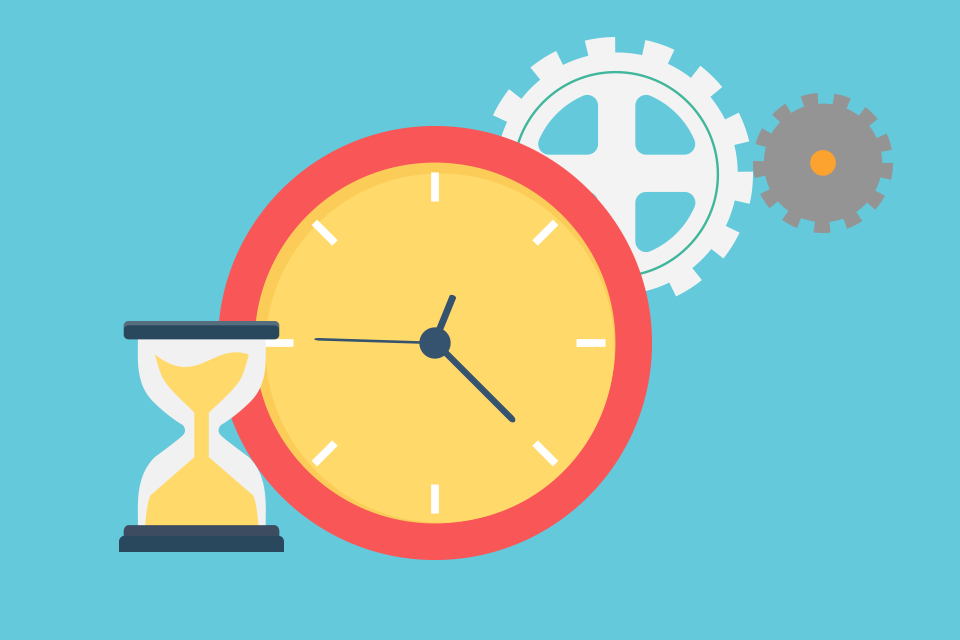 Yahoo is established. By the end of 1994, Yahoo had one million hits.

Search engine optimisation is added into the dictionary.

1998: The Internet is introduced to Google

Google is founded and included in the Top 100 Websites for 1998.

2002: Rise of Adwords and Founding of LinkedIn

2007: The Birth of the Smartphone Revolution

Google launched Google+ as their version of a social media platform.

“Mobile-geddon”- this showed the change in how digital marketing was being used over the past years. This Google update announced that responsive website would be favoured in search results over desktop only websites.

If this blog post has outlined anything, it is the continuous importance of digital marketing. As a business ourselves, iCandy Design understand the importance of adjusting our websites to fit the latest algorithms and ensuring that we are up to date with the latest trends.

iCandy Design provide marketing campaigns and activities guaranteed to deliver results. If you are interested in our services, or want more information on how we can help your business, please contact iCandy Design today!