Marketing over the festive season has become a pivotal point, contributing to marketing and sales success for many businesses 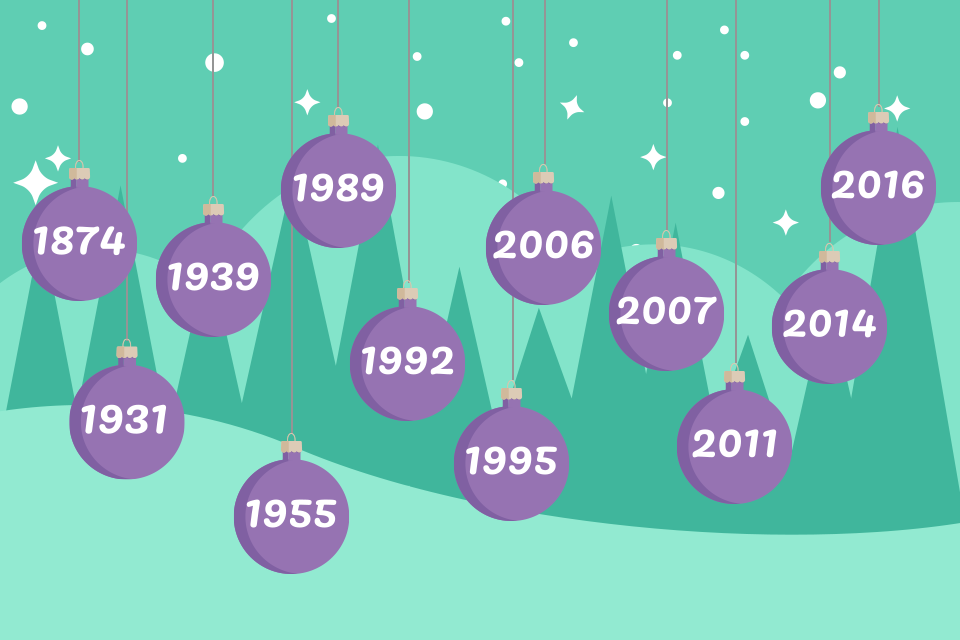 Over the years, major brands began using advertising campaigns to create memorable and emotional connections with their customers. The challenge for many brands today however, is to be different and create highly engaging campaigns rather than simply add to the festive ‘noise’.

Many well-known brands nowadays symbolise the ‘start of Christmas’ whether it is when the Coca-Cola truck makes its first appearance, the long awaited John Lewis advert or the unveiling of the iconic window displays from major department stores. There have been many memorable campaigns over the last 150 years that have come to signify different aspects of the festive period today.

Three of the biggest moments in the festive marketing history, making it what it is today were..

Macy’s in New York City was one of the first department stores to construct special holiday presentations. After being the first to feature an in-store Santa that children could visit, they then created one of the first major holiday window displays, with a collection of porcelain dolls from around the world and the scenes from Harriet Beecher Stowe’s “Uncle Tom’s Cabin.” Store owners and managers now compete to create the most elaborate window scenes to lure shoppers in.

Although the warm and friendly image of Father Christmas was inspired from St. Nicholas, Coca-Cola are now thought of as the ‘inventor’ of Santa Claus. They began placing the jolly character into magazines and later TV advertisements, as a figure to deliver presents to those who needed them to make them happier.

This was a big moment for John Lewis, the first of many popular Christmas adverts to follow. A game changer for the way brands would choose to market at Christmas, and we’ve seen major brands update their Christmas marketing strategy since. It focused majorly on storytelling and engaging the viewer rather than just centering around the brand. Since then, Christmas adverts have snowballed out of control to the mini-blockbusters we see today.

If you would like more information on how we can help your business grow with our ongoing marketing activities, please contact us on 01256 895805 or email info@icandydesign.com!