After our news feeds have been overrun by the best (and worst) April fool’s pranks all day, we thought we would join in the fun and share 2 of our favourites! Enjoy!

In the spirit of April fool’s, Virgin America announced their new project - one that they had said they had been working on for a number of years and that cost them millions of dollars. And which just happens to tickle a few graphic designers due to whatever this may look like... 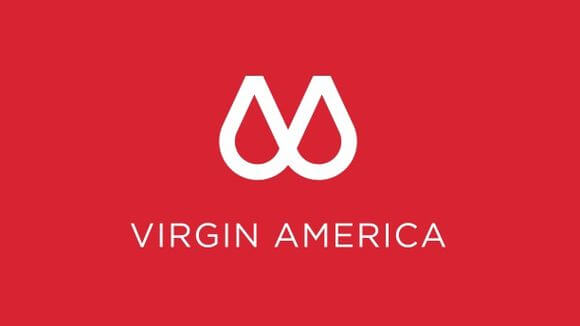 Whilst many pranks went down a storm, it turned out that Google’s didn’t quite get the reaction that they had hoped for. They had released the addition of a new button on Gmail called ‘Gmail Mic Drop’ one that allowed users to shut down an email by animation- a gif of a minion dropping a microphone. 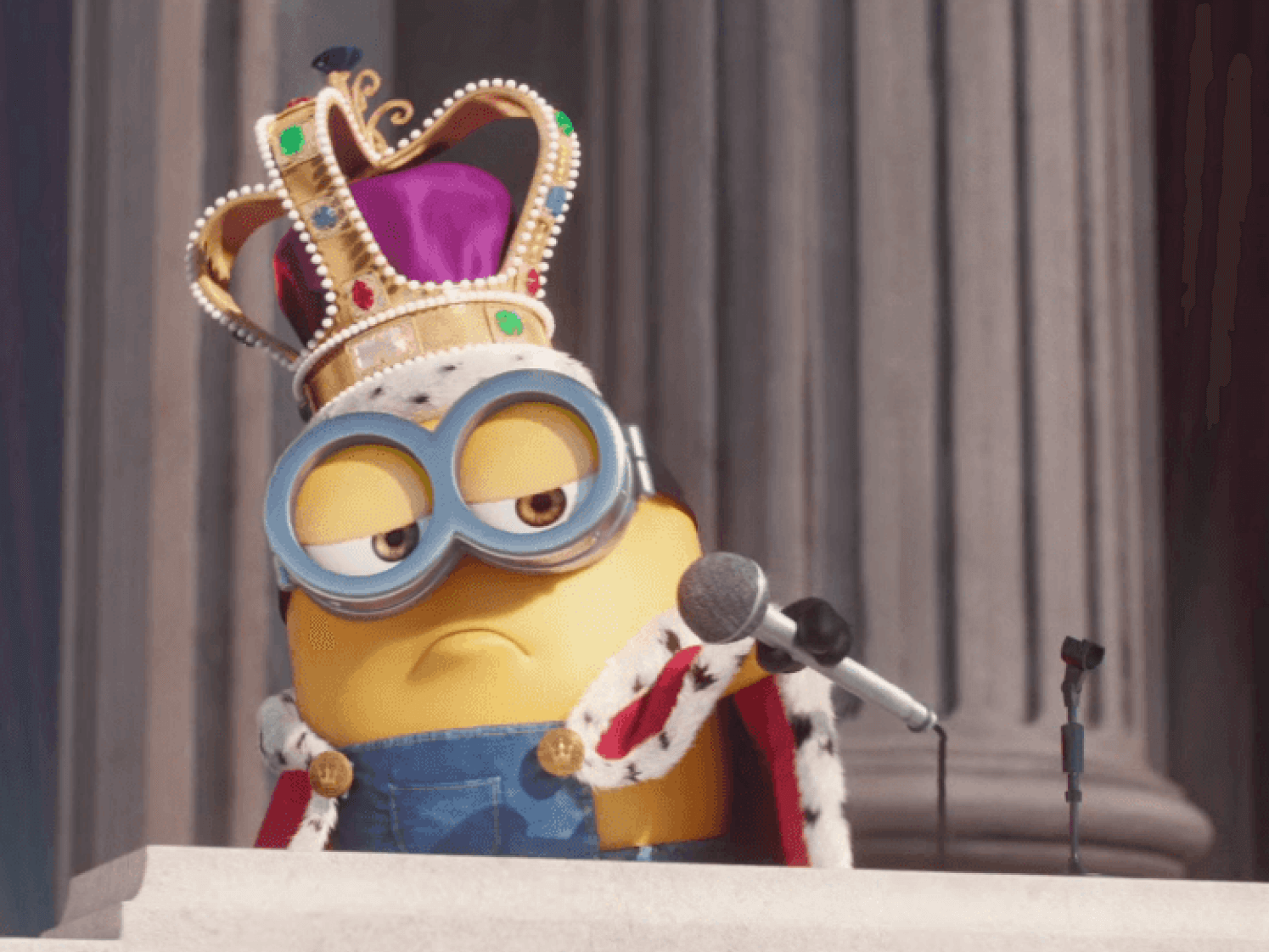 Located next to the send button in Gmail, this was all well and good until people started accidentally attaching minions to important work emails. This stunt has reportedly cost employers at Google their jobs whilst they also received incredible backlash.
From this, the firm have now withdrawn the feature and apologised stating, ‘it looks like we pranked ourselves this year. Due to a bug, the MicDrop feature inadvertently caused more headaches than laughs. We’re truly sorry.’
Whoops... we thought it was amusing!

If you would like to get your marketing right, contact iCandy Design to find out how we can help with our full range of marketing services.