Second Screening Vs Euro 2016: How are You Watching?

As we know, it is now more important than ever to have a responsive website. This is seen as a standard requirement by Google, as in 2014 mobile searches overtook desktop searches. 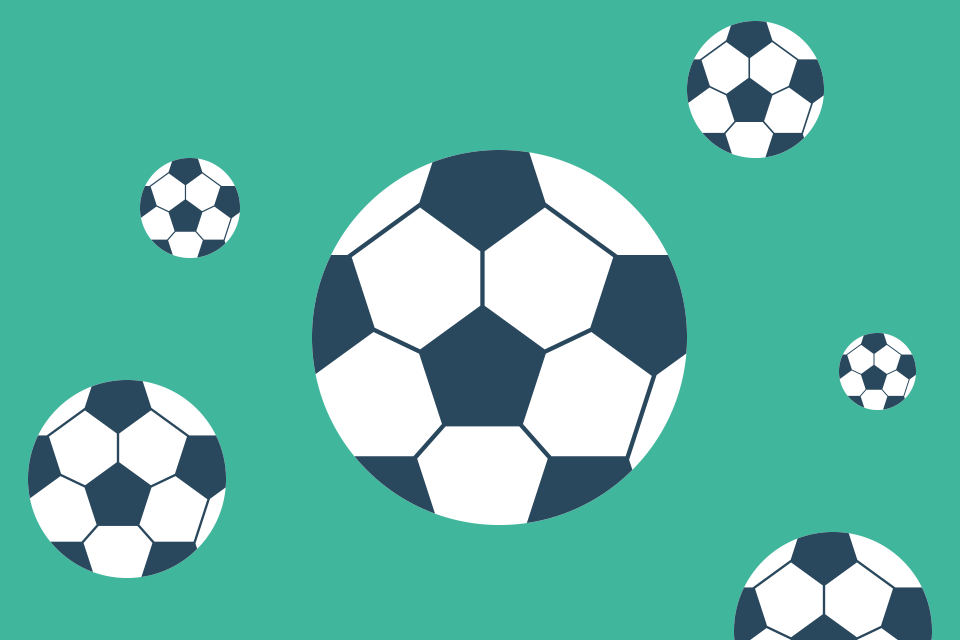 The rise of popularity in mobile usage worldwide has changed the way people access and view information.

In this blog post, we look at how people are choosing to watch and find out the latest news on the Euro 2016, exploring the idea of ‘second-screening’.

To many reading this blog the words ‘second-screening’ may not mean anything to you, although unaware, it is likely you are part of the 88% who do this, according to a report by Accenture in 2015.

Second-screening is the idea that people have the television on in the background, using it as their second source of information, whilst they give priority to additional devices such as mobiles or tablets. Users now scroll through social media platforms, or browse through search engines such as Google to find out more information about the topic in hand. This behaviour has become normalised in a society led by mobile and tablet devices.

Second screeners are engaged socially and are actively looking to find out more information about the topic in hand.

In consequence of second screening, on average people in the UK spend 50 minutes per day using a television as a second screen and use a smartphone to gain extra information. This behaviour was reflected in the way people were watching the UEFA Euro 2016.

With the Euro 2016 kicking off last week, it is now almost impossible to avoid the latest news on the tournament. With coverage broadcast over our televisions, smartphones, laptops and desktops it is no wonder that it is a topic that is currently being widely discussed.

Two thirds out of 1000 people surveyed say they will watch live action Euro football whilst on additional devices.

In a recent study, it revealed that 88% of viewers watching the Euros were second-screeners and would spend the matches on additional devices, uploading statuses on social media platforms and browsing for more information via search engines. Particularly, mobiles were key in this statistic with 60% of smartphones being used throughout so far.

So, how do you watch?

In order to adhere to the range of devices that are being used, it is imperative that interactive outlets are optimised for users, providing relevant and updated content to offer the best UX (user experience).

Websites are a key element of interactive media. Working with digital marketing agencies can ensure that your website is fully responsive, with support to generate a combination of methods and techniques to engage with your target audience.

At iCandy Design we design fully responsive websites, tailored to meet the requirements of our clients. If you are interested in our services, or want more information on our marketing activities, please contact us today!