What Can the EU Referendum Tell Us About the Power of Social Media ?

According to data from Brandwatch, who have crawled millions of tweets between 8th May – 7th June 2016, there have been over five million mentions about the EU Referendum! 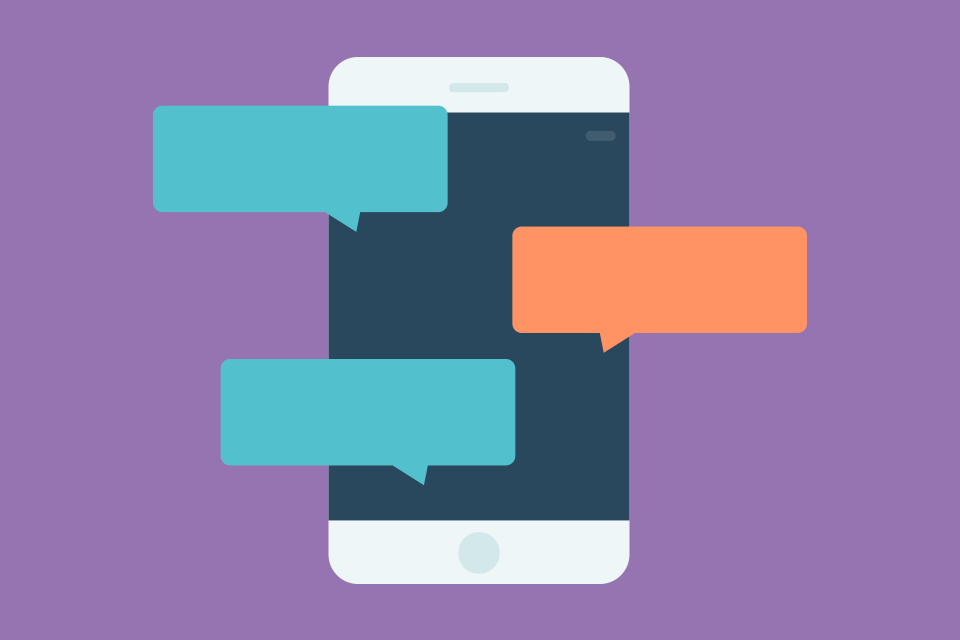 Dr Simon Usherwood, senior politics lecturer at the University of Surrey analysed the run up to polling day, exploring the way #Voteleave and #Remain presented their arguments, speaking to The Independent:

"Both campaigns were trying to make connections in people's minds. Both sides were trying to appeal to a sense of national identity to suit their interests, adding that each campaign wanted to talk about what was good for Britain and the UK rather than talking about the EU. #Voteleave focused on "controlled" "NHS" and "money" throughout their social media campaigns whereas #remain focused on "jobs" "trade" and "businesses".

In the run up to polling day Paul Stephenson, Communications Director of the campaign group #Voteleave, told the New Scientist:

“Facebook is the prime social media platform. There’s a massive bias towards Facebook; we think Twitter is more of an echo chamber for Westminster and journalists,” he says. “Both campaigns have £7m to spend and we’ll be putting a significant chunk of that into Facebook.”

The EU Referendum has been a massive talking point in both print and online media – however the coverage that it has received via social media has been significant. Print media sets the agenda for public opinion, whilst social media provides an outlet for people to debate this.

In light of this, the general public have used social media platforms such as Facebook and Twitter to share and gain information in the run up to polling day.

Why is social media important for businesses?

The EU Referendum is just one example of how social media is used in digital marketing campaigns. Social media has become a major driving force behind businesses of all sizes, reaping huge benefits.

When done right social media can lead to bigger brand awareness, more customers and better conversion rates – providing another platform to advertise your business on.

iCandy Design offer a range of marketing activities guaranteed to deliver results. Contact us for more information on how we can help your business.